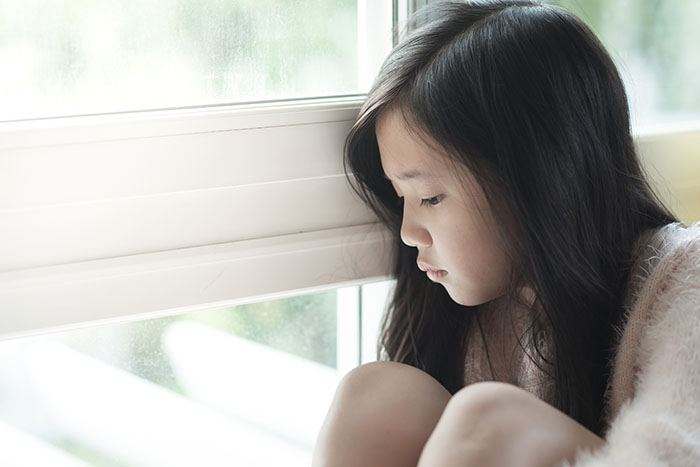 Many psychiatric conditions have been rooted in the early stages of life. The chronicity and morbidity vary among disorders. Disorders such as mood conditions, obsessive compulsive disorder, disordered eating and autism spectrum have been known to be chronic conditions. The influence of early life is also evident when working with individuals with difficulty regulating emotions such as anger; forming and sustaining friendships and intimate relationships; attention-deficit/hyperactivity disorder (ADHD); and substance abuse. Hence, the early detection and treatment may result in a better prognosis and functional outcome in adult life.

For chronic conditions such as psychosis and mood disorders, research has shown that many people first present signs of their illness between the ages of 12 and 17 years. This has been suggested to be a window of opportunity for treatment that could dramatically alter a person’s life for the better. Intervening early can interrupt the negative course of some mental illnesses and in some cases, may lessen long-term disability. Recent developments on the brain indicates that longer periods of maladaptive and dysfunctional thoughts and behaviour have cumulative effects and, can influence the capacity for recovery.

Without intervention, childhood disorders frequently continue into adulthood. Severity and challenges to recovery for conditions such as psychosis appears to increase with each episode. Since children develop rapidly, delivering mental health services early is necessary to avoid permanent consequences and to ensure that children are ready for school and their upcoming adult life.

Overall, early detection and intervention aims to reduce the dependency and disabilities associated with mental illnesses during one’s adult years. Early and reliable recognition and the provision of effective treatments and care assist in maintaining optimal functioning, reducing the likelihood of family, social and work disruption. During the early phase of illness, risk factors are identified and, strategies determined to support recovery and well-being are implemented.

Additional charges may apply for extended consultation with the doctor.

Delivery of Medication (within Singapore):

*Tele-consultation (outside of Singapore) is only applicable for Sub Specialty Follow up.

Thank you for choosing SBCC's Tele-Consultation service. At SBCC, we strive to provide you with a seamless and effective healthcare experience. Our Tele-consultation service is different than other providers as we can schedule a tele-consult with your preferred paediatrician through our Platform.

Please go through the below terms and conditions for our Tele-Consultation process including your rights and responsibilities of this platform. These Terms and conditions, together with our privacy policy constitute an agreement between you and Healthway Medical group.

What is SBCC’s Tele-consultation service?

In the current COVID-19 situation, parents may be hesitant to bring their little one to clinics. With this tele-consultation service, you may consult a paediatrician on non-urgent clinical matters without leaving your home.

Is Tele-consultation platform suitable for everyone?

What do I need to proceed with this consult?

What medical conditions are suitable for Tele-consultation?

What medical conditions are not suitable for Tele-consultation?

What do I do if it’s urgent?

If your child is experiencing a medical emergency, please call an ambulance at 995 or make your way to the nearest Accident & Emergency department immediately. If it is not an emergency, but you/your child do not meet the requirement for telemedicine please call our clinics for an appointment. If you need mental health support, please call SOS Hotline (1800-221 4444).

How do I arrange for Tele-consultation?

What are the charges for the delivery of Medication within Singapore?

A standard delivery fee of $15.00 will be charged for medication delivery within Singapore. You will receive your medication within 3 hours.

How do I get my medication after consultation?

Your medication will be delivered to your address via a courier.

Why is there a transaction amount of $1 at the time of booking?

At the time of registration, we charge an amount of $1 to authenticate your credit card. However, please note that this amount is immediately reversed once your request is submitted successfully.

How do I make payment?

Payment is made via your submitted credit card details at the time of registration.

Who are the doctors providing Tele-consultation?

Is Tele-consultation platform available for me if I am outside of Singapore?

Is Tele-consultation available with our Obstetrics & Gynaecology Specialist?